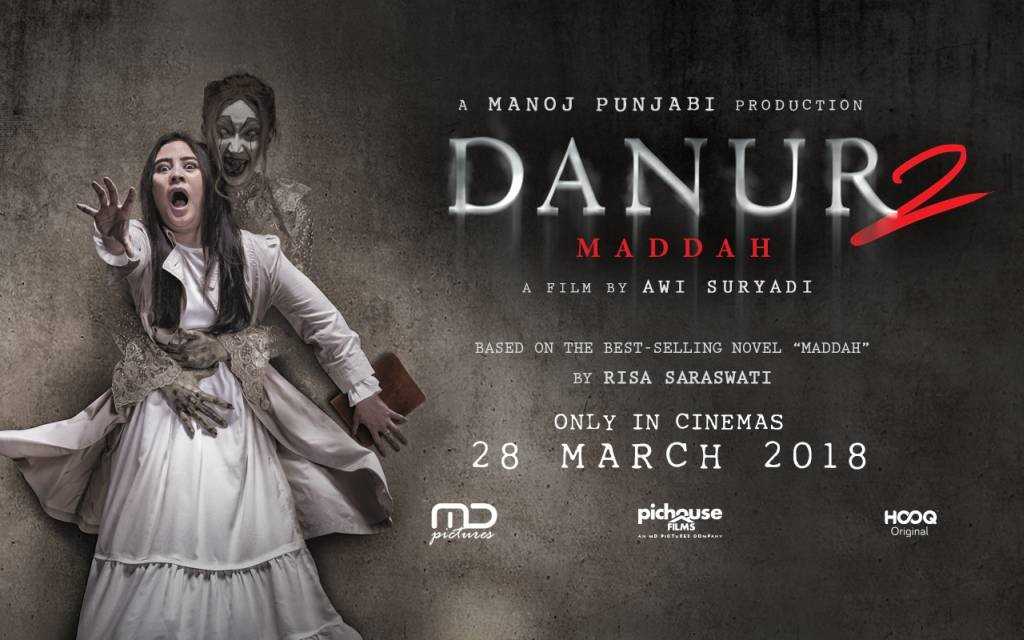 Especially now that they are only temporarily living alone because his mother accompanied his father to work abroad, Malaysia. His uncle’s family, Ahmad (Bucek) has just moved to Bandung with his wife, Tina (Sophia Latjuba) and also his son, Angki (Shawn Adrian). Risa and Riri often visit even stay at the house of om Ahmad and aunt Tina.