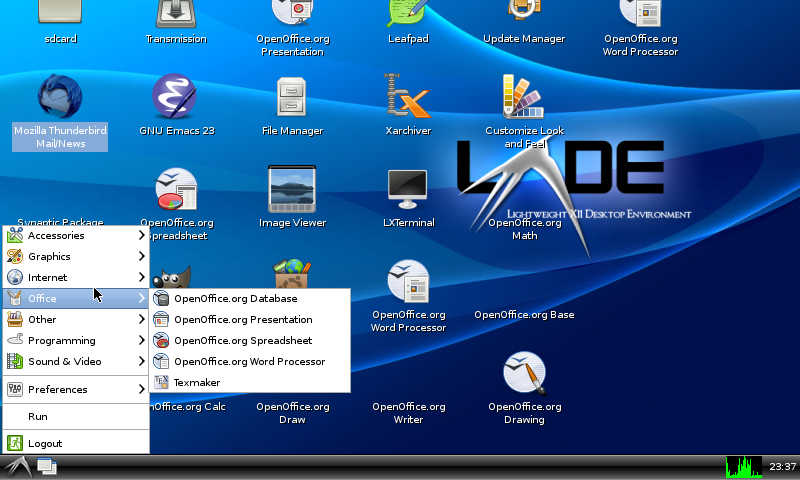 Install Ubuntu on an Android phone

after struggling finally managed to also install Ubuntu on my beloved android phone. the installation is easy, the hard one is to download it, make it like that.breaking up disconnecting disconnects, once it breaks it can't be resumed , if you want to download , it must be dawn, the speed is still god 😀 * Pffftttt 😂 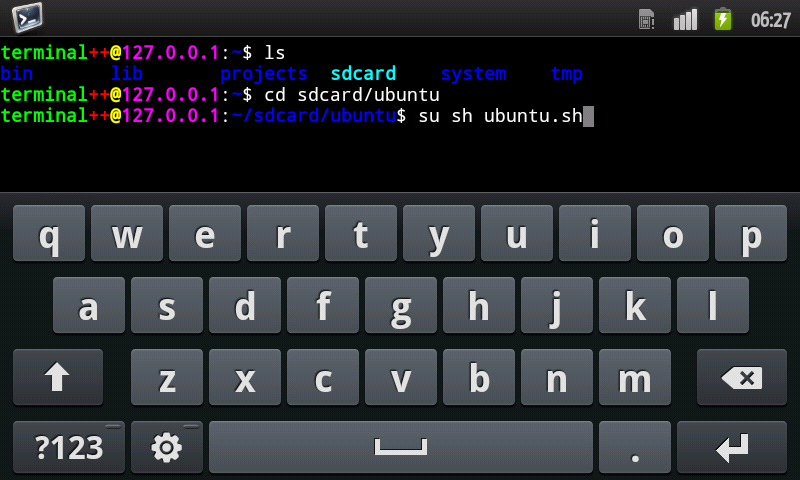 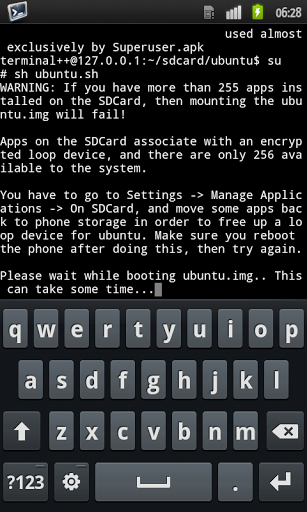 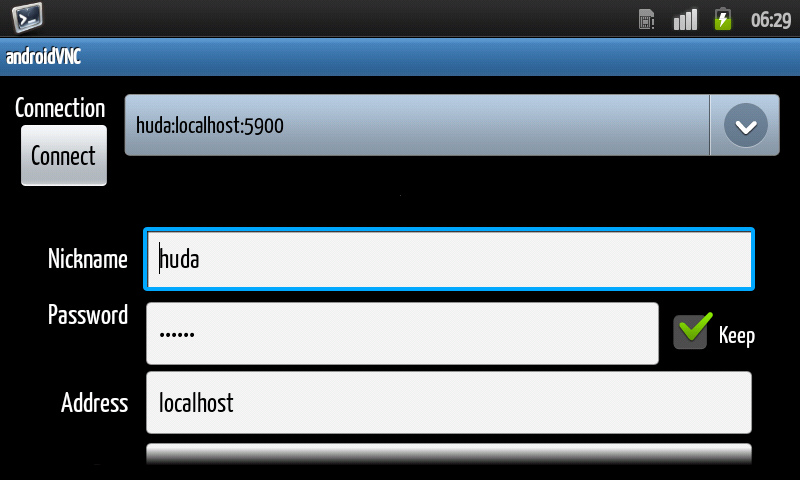 HOW TO GET OUT AND UNINSTALL 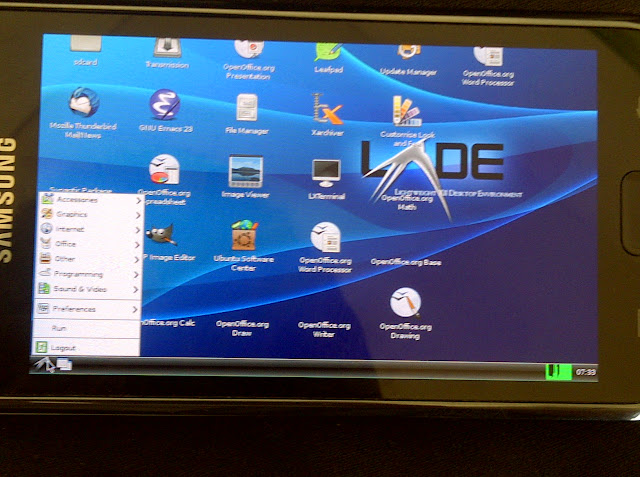 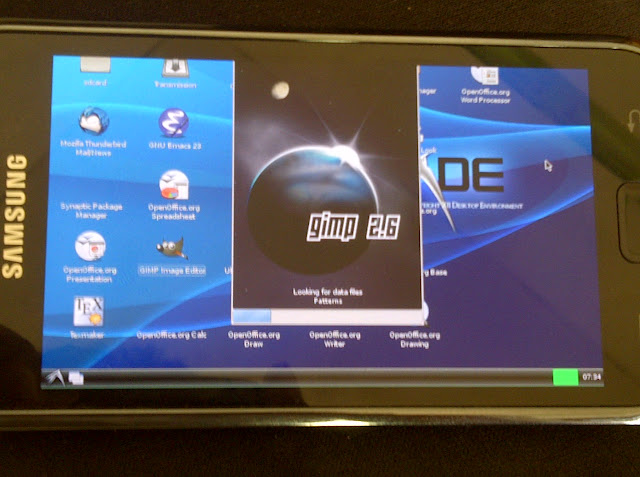 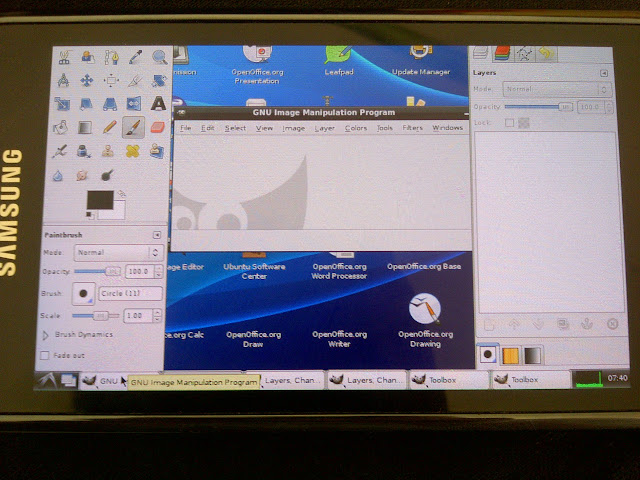 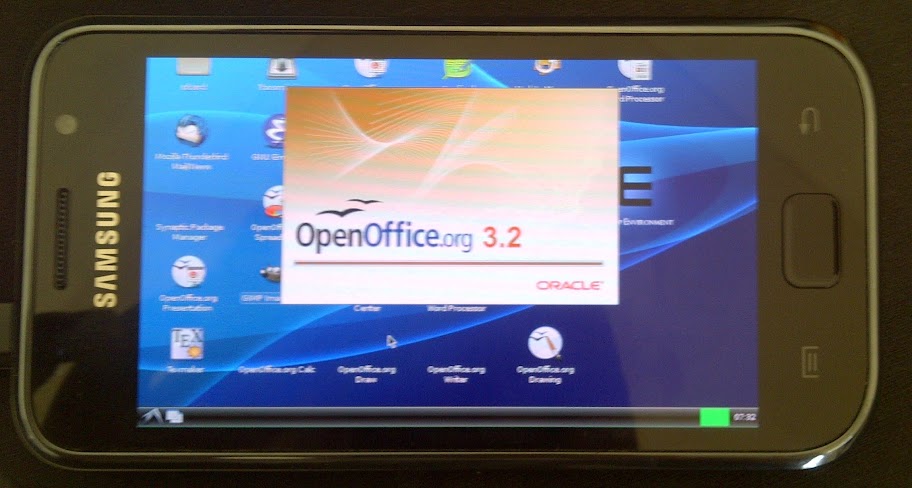 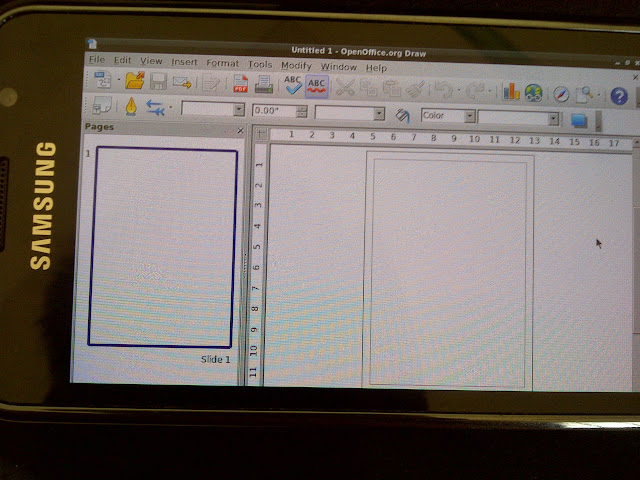 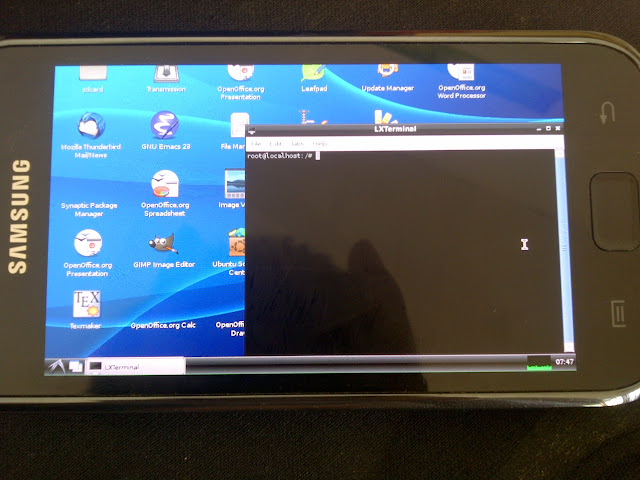 Warning, because running Ubuntu requires a large amount of resources, I don't have to be responsible if until the HP situ modar, please try with your own risk: D. and one more don't do # apt-get update or install application here, indeed it's okay, but this ubuntu is Ubuntu that has been made so that it can run on Android Device, if it's updated yes your Android address will be super slow .

Greetings Me and wait for the next article: p